“Understanding and recovering from psychological violence”

In 1998, Marie-France Hirigoyen named moral harassment in a work that has since become Best Seller and translated into 26 languages.

This theme of psychological violence, which has since been explored and declined in several subjects, has made its way and exists today in the texts of law of different countries.

Workplace bullying is defined as any abusive conduct (gesture, word, behavior, attitude, etc.) that undermines the dignity or the psychic or physical integrity of a person by repeating or systematizing it. jeopardize its use or degrading the working climate.
Learn more:
Definition, FAQ
Legal framework (fr)
Find support 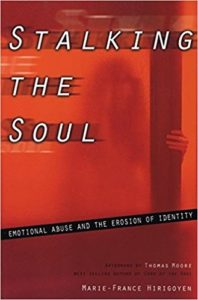 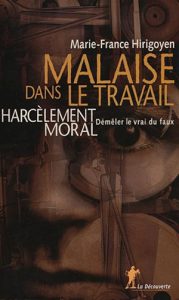 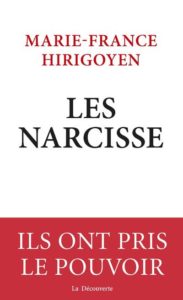 Psychological violence in a relationship or in the family

Psychological violence, also referred as psychological abuse or emotional abuse, consists of words or gestures that aim to destabilize or injure someone else or other people, but also to subdue, control, and maintain a position of superiority.
Learn more:
Definition, FAQ
Legal framework (fr)
Find support 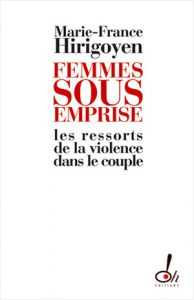 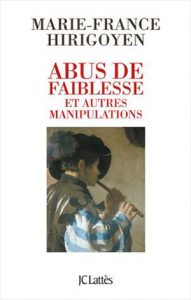 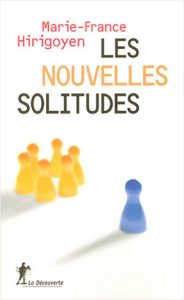 An abuse of weakness is the fraudulent abuse of a vulnerable person's situation of weakness. In an abuse one passes from a normal situation, even if it is excessive, to actions questionable or even prejudicial to others.
Learn more:
Definition, FAQ
Legal framework (fr)